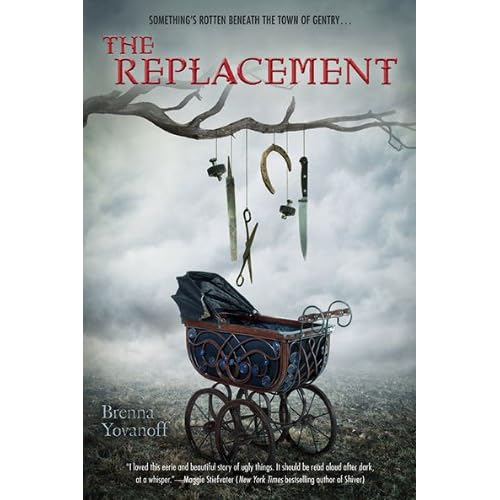 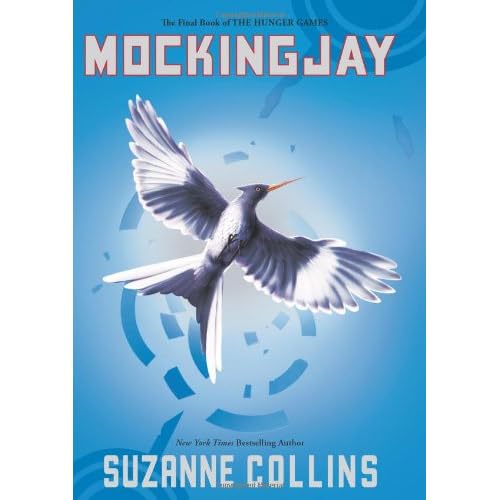 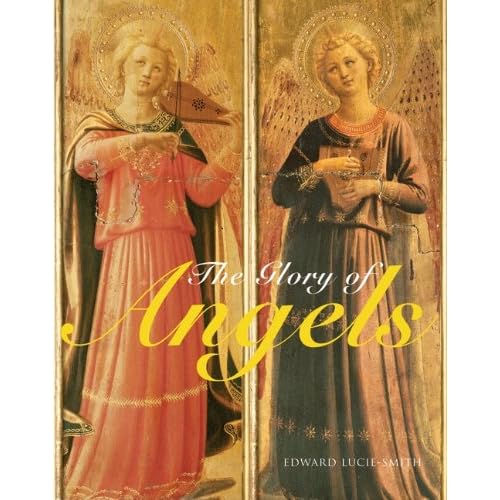 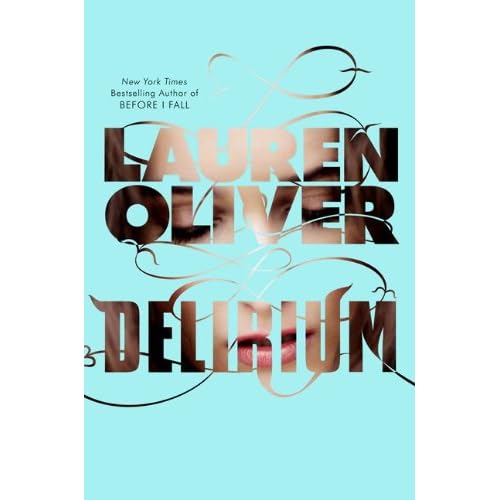 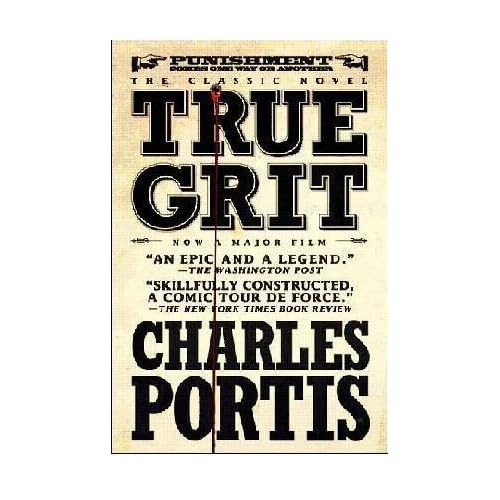 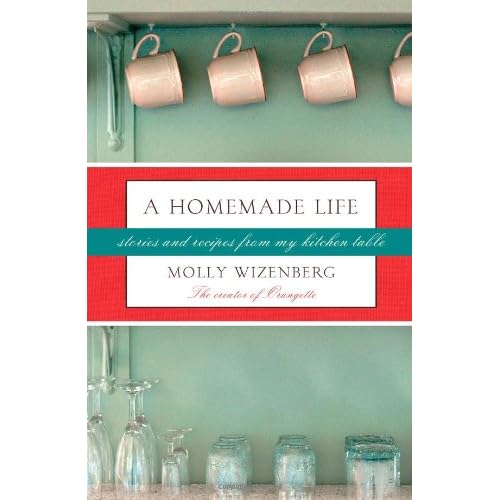 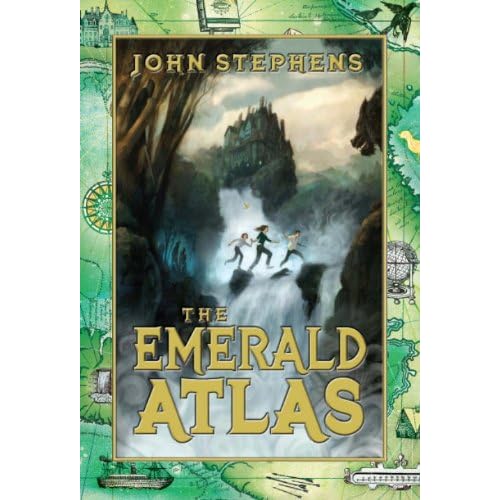 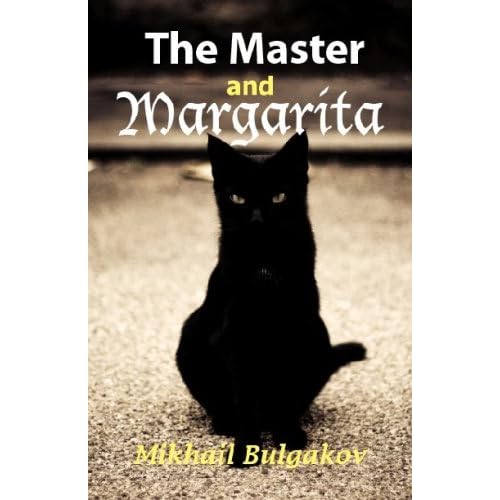 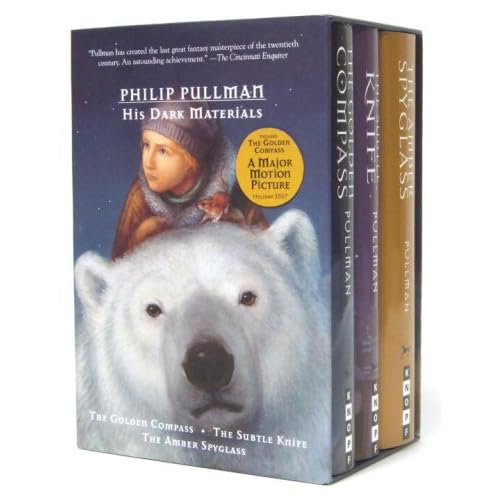 Have you heard the one about the Moon?