First I’d like to thank you for the effort you put into creating your soundtracks. Your submissions gave me fresh insight into how you experience Luce and Daniel’s love story. They exposed me to new music I’ve loved listening to–including original songs created by many of you. I got over 300 incredible submissions! It was a blast to read through all of them and very hard to choose just one. I want to give a shout-out to the four runners up: Tai Lynn, Lorraine R., Caitlin Smith, and Haley Marie. Thank you for your inspried ideas and creativity.

Now, I’d like to announce Anna Griffiths as the winner of the Fallen Soundtrack Contest. I’ve known that Anna was a big Fallen fan since we met in Bath two years ago, and she gave me the most lovingly crafted fan book. What impressed me most about her soundtrack was the way she matched songs to individual scenes and characters based on the moods she felt they evoked. The songs are beautiful and sad and smartly chosen. (And I love that she included a song called Teardrop on her soundtrack. Before you know it, I’ll be asking for your help with songs for the Teardrop soundtrack!)

Thanks to Anna, and thanks to all who submitted. Just a reminder that this is not the ACTUAL Fallen soundtrack, but I promise to share your ideas with the movie folks. 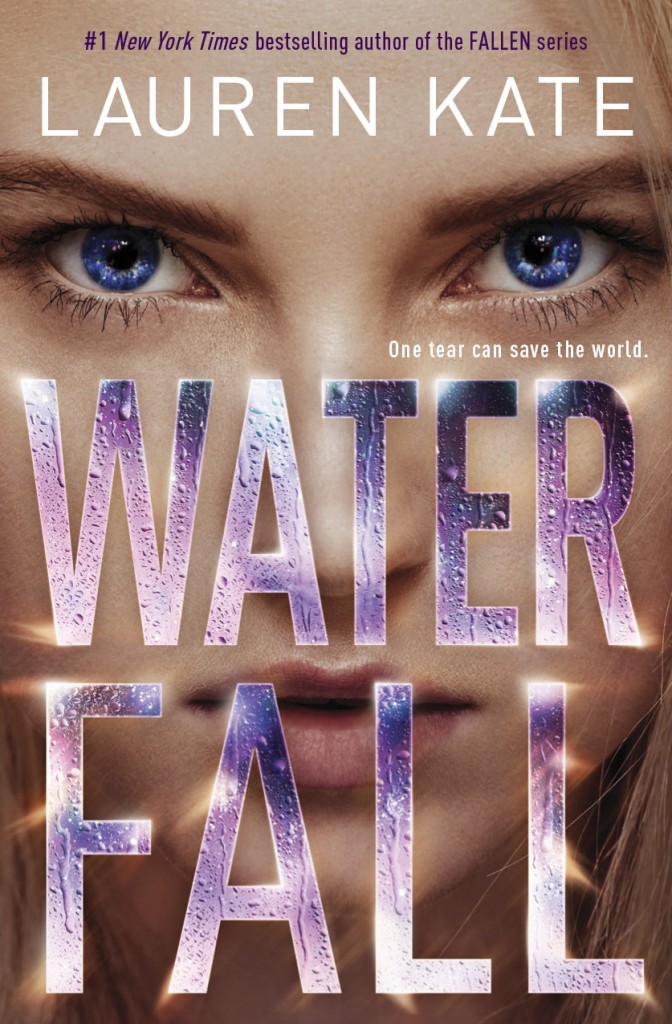