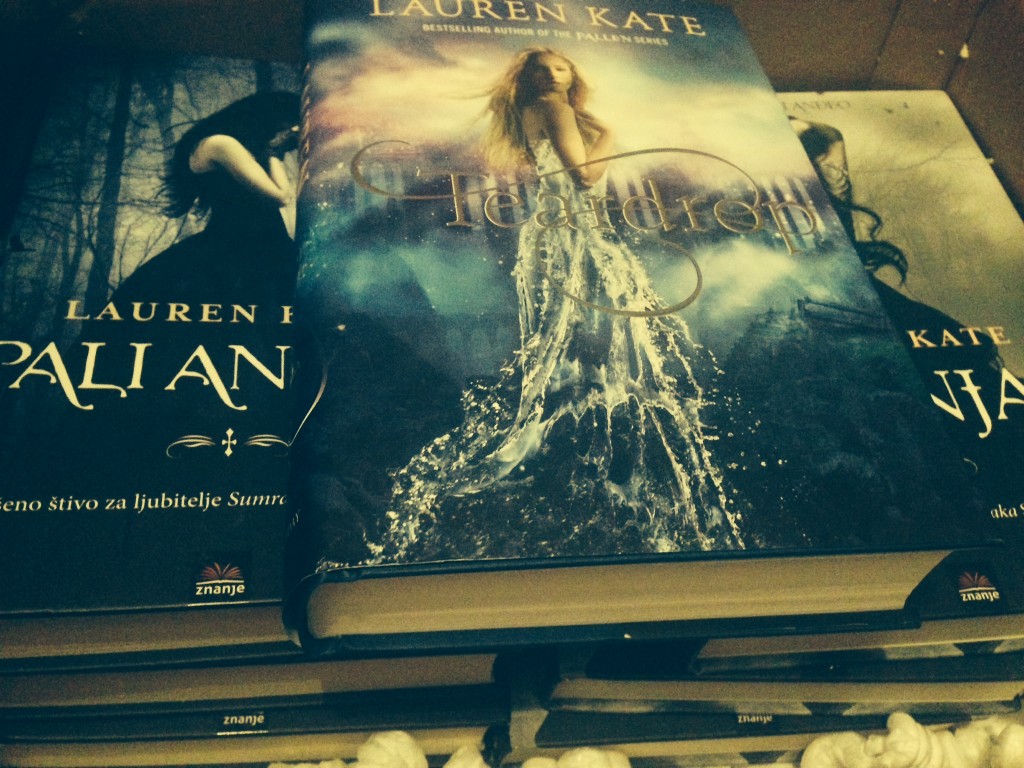 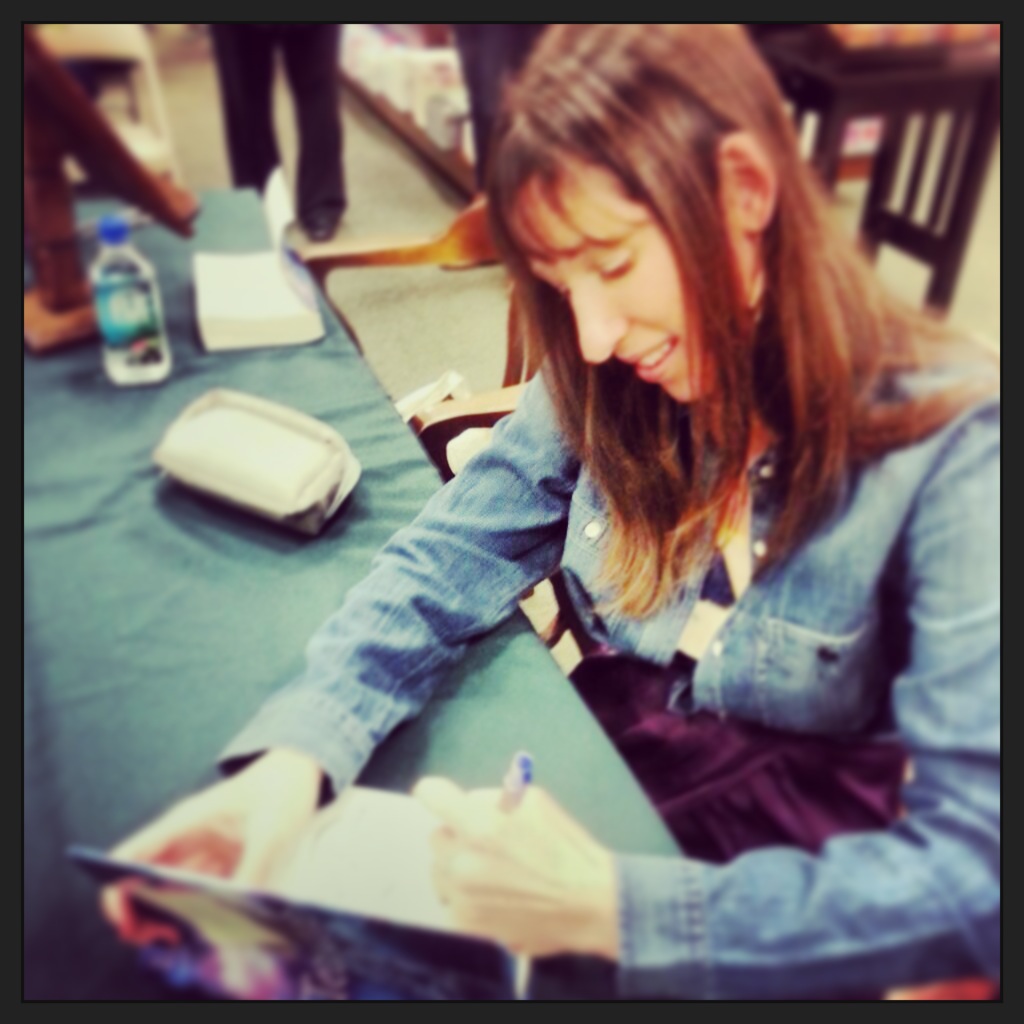 Next Up: A blog tour and SoCal signings