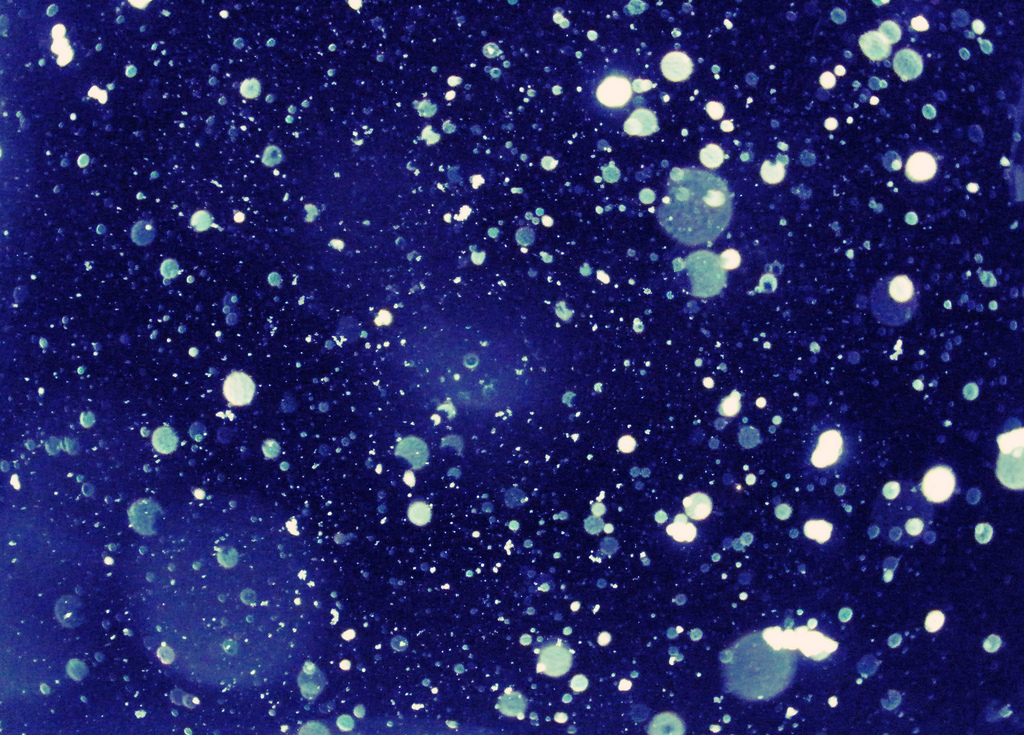 A Quick Note on Being Hacked